Raekwon Mo-A-Lee Baas (19) was born and raised in Curaçao from a Surinamese mother Palmira Baas-Sandvliet and a Dutch father Edwin Baas of Baas Sports Curaçao.
Raekwon came into contact with martial arts at a young age through his parents, but he liked football more and so he started playing football at Vesta. In his HAVO period he switched to basketball and did this with Spartacus.
It wasn’t until mid-2019 that he decided to focus on boxing and wanted to compete, but then came the COVID-19 pandemic, which meant that no official matches were boxed for a long time. He even traveled to the Netherlands with his father / trainer in October 2020 to participate in the National Championships for youth of the NBB (Dutch boxing association), but this was also canceled due to COVID.
On January 17, 2021, Raekwon finally made his debut. Because no novice boxer was found as an opponent, it was decided to match the fight against a well-known boxer and kickboxer, Ronin Prince, with a lot of experience.
The experience was the deciding factor in the points score, but Raekwon was grateful that he finally had the chance to make his debut.
In August 2021, Raekwon left for the Netherlands to continue his studies and found his place to box in Haarlem at New Sport Challenge, led by Hannes Schneider.

June 2022 a bout was planned. Unfortunately Raekwon who was all set,  became ill and was tested positive for COVID and the bout was cancelled. Very disappointing for Raekwon, his father and his grandfather, who both came to the Netherlands especially for the competition. 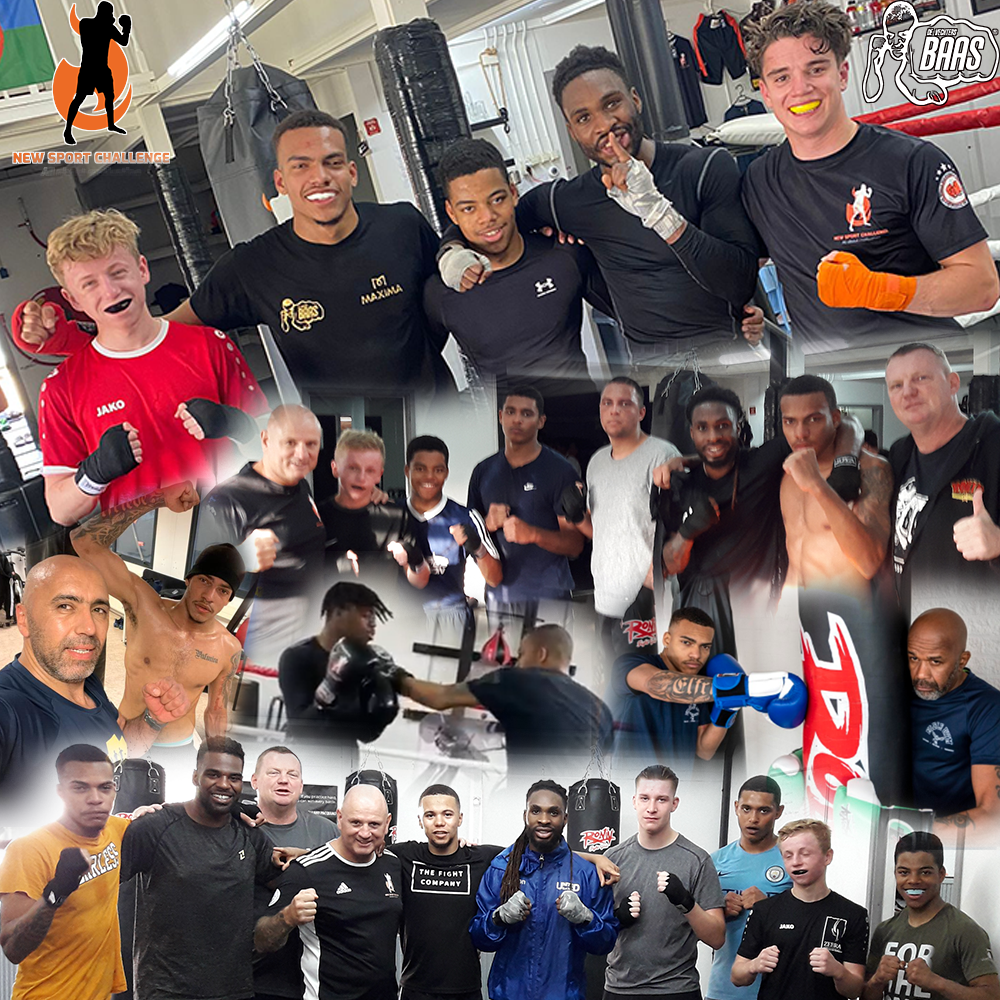 Saturday August 27 it is International Boxing Day and CuraBox celebrates this with some boxing bouts. From Baas Sports Vitorio de Joode (15) will make his debut. Free entrance so come and support him. #internationalboxingassociation #InternationalBoxingDay...

END_OF_DOCUMENT_TOKEN_TO_BE_REPLACED

Last evening, August 8, Andry Westerhout gave a great guest training at Baas Sports Curaçao.Just like 3 years ago YdK Andry and his family, wife Yvonne and two sons Xyando en Quanyi, have been in Curaçao for a few weeks and the whole family has already trained a few...

END_OF_DOCUMENT_TOKEN_TO_BE_REPLACED

In the month of July, kickboxers, including new members, can get a pair of new shin guards for free (while supplies last).