Before Edwin Baas came to 5999 (Curaçao) in August 2001, he was teaching in The Netherlands. 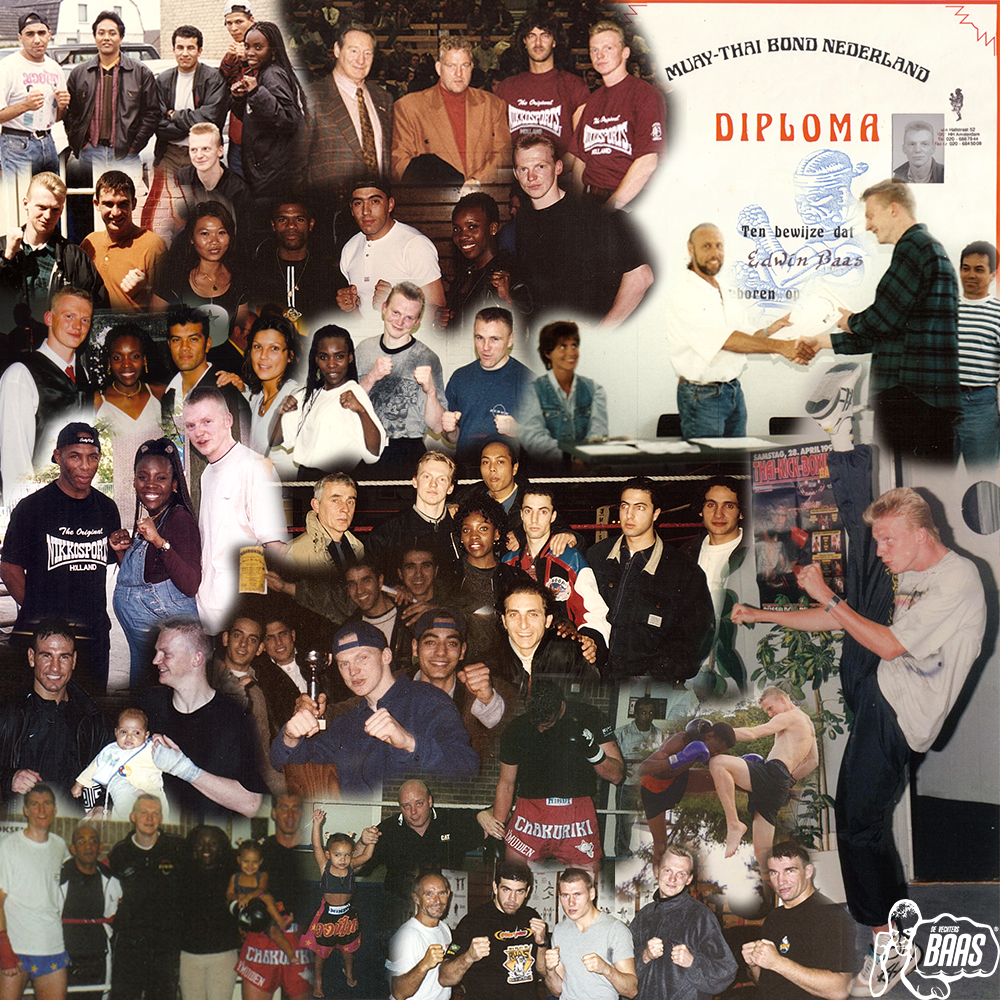 Edwin Baas @ Dick Smolders’ Wadokan Haarlem. Baas won various karate tournaments and championships and was selected for the Dutch selection to represents The Netherlands @ various championships of the WIKF, like the European Championships in England and Italy and the World Championships in Athens, Greece. Baas obtained the black belt after an exam taken by The Late Tatsuo Suzuki, The Late Naoki Ishikawa and The Late Hiroji Fukazawa, during a training camp in America.
Dick gave Baas the opportunity to do the Muay Thai kickboxing teacher course and to start a Thai kickboxing group at Wadokan Haarlem. 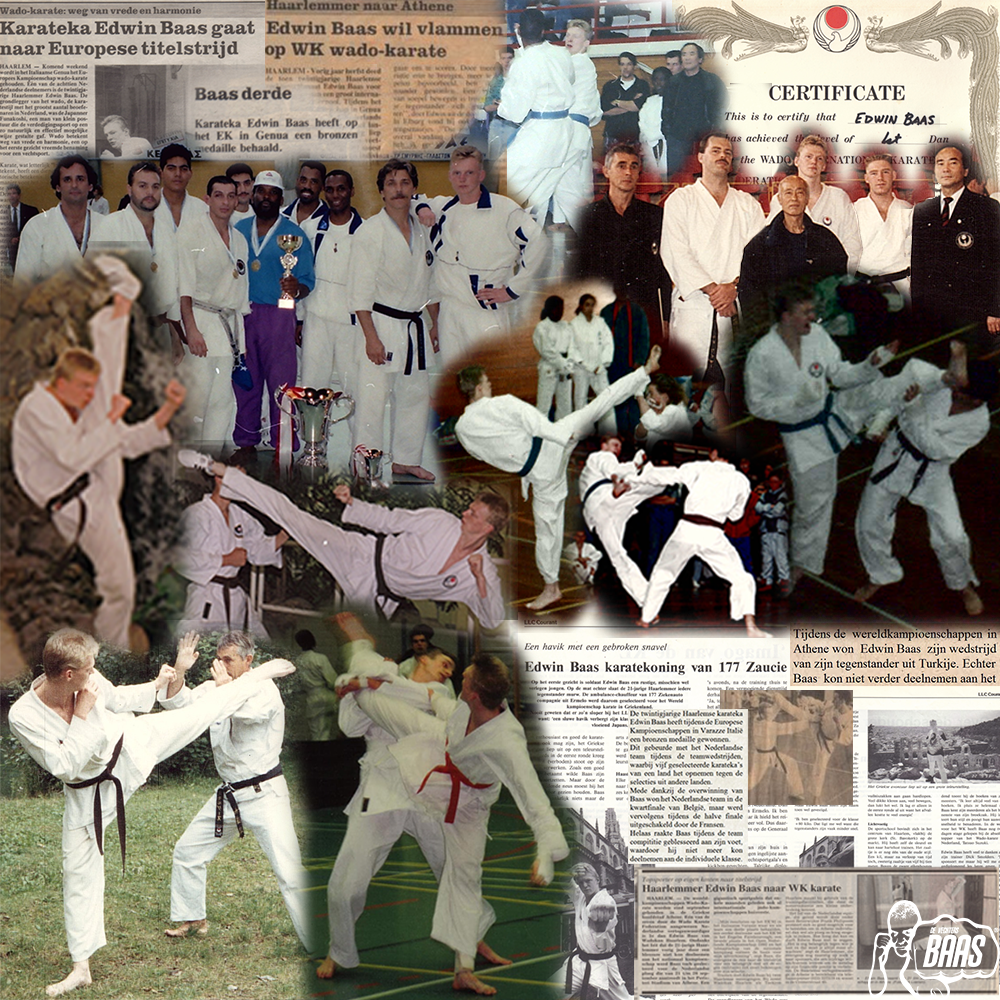 Edwin Baas @ Marc van Keulen‘s Taekyon Haarlem. Top athletes from all over the country came to Haarlem to train under Marc’s guidance. In no-time Edwin Baas became A-class and competed in a lot of international tournaments and championships in Denmark, Germany, Belgium, The Netherlands, etc. and in a few years he became black belt of the TBN (Taekwondo Bond Nederland) and WTF (World Taekwondo Federation).
Marc soon entrusted Baas to teach. At first only to the youth and later Baas got the whole Taekwondo Club Haarlem department in the sports facility of the Martin Luther King School. 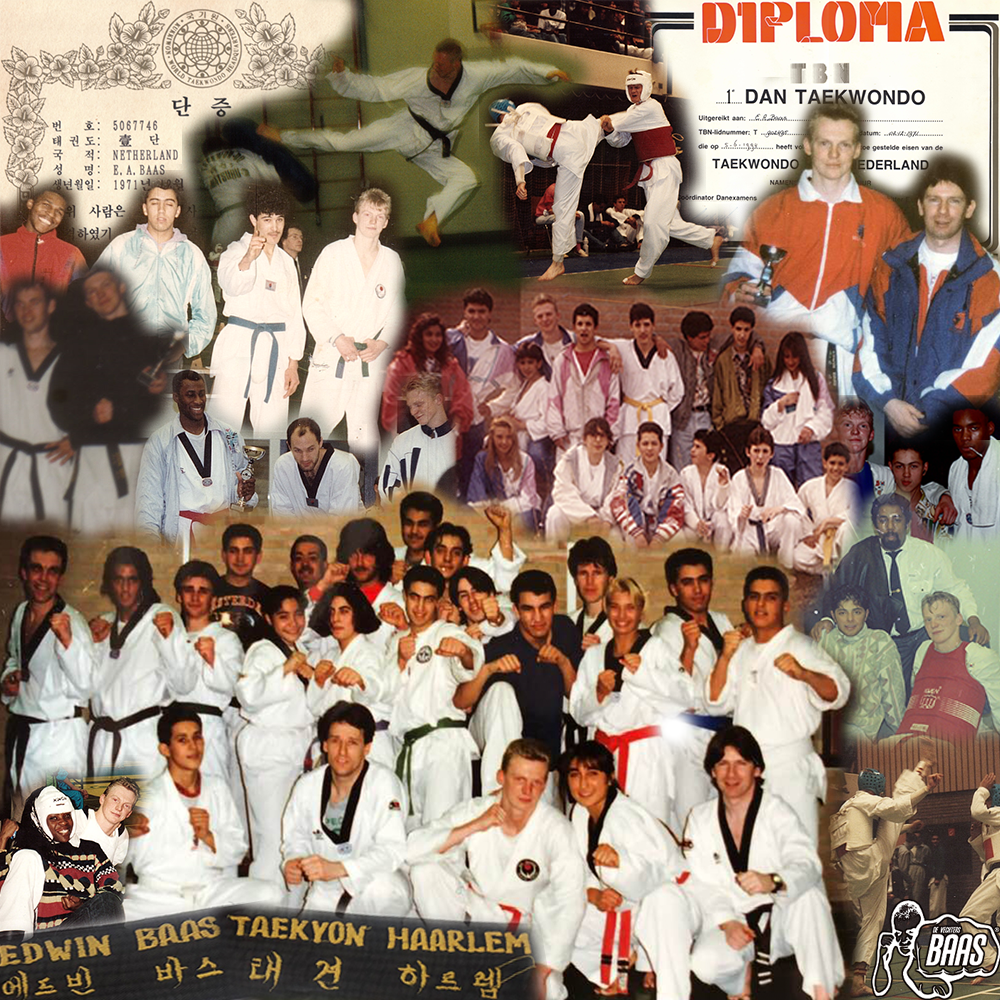 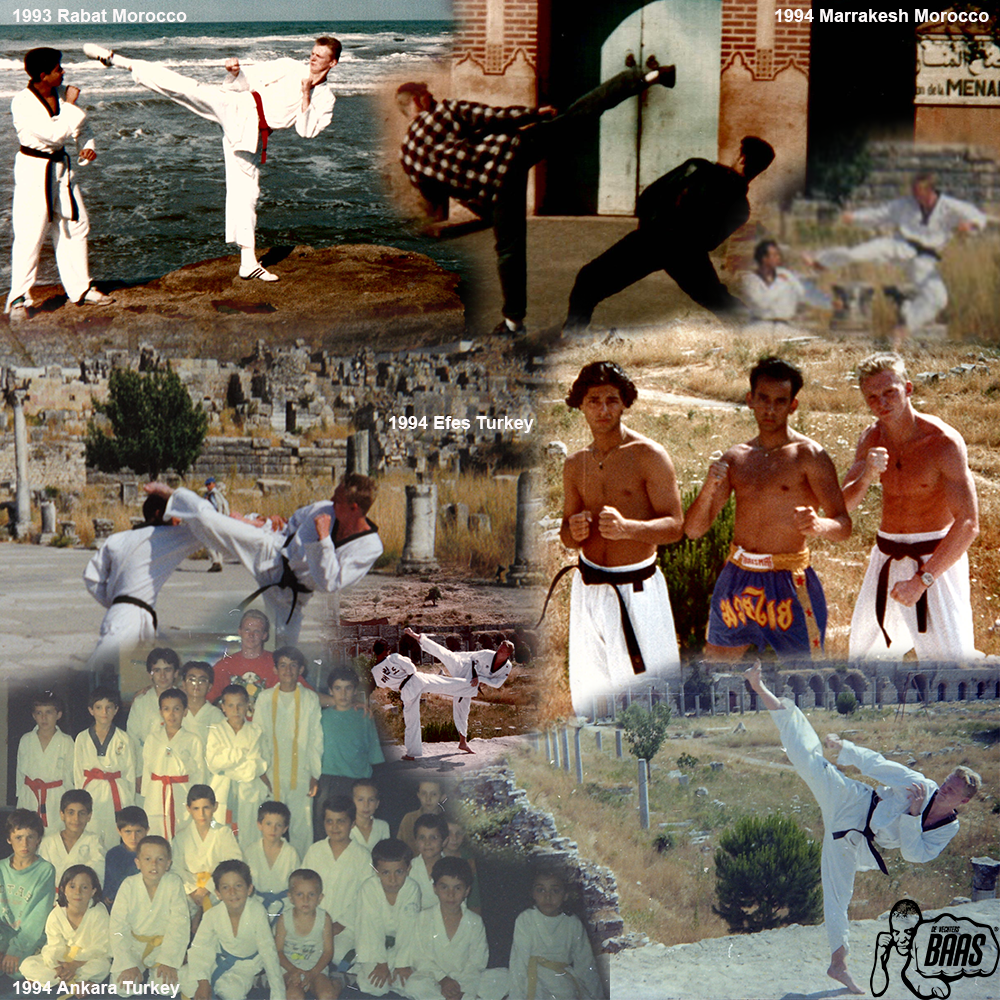 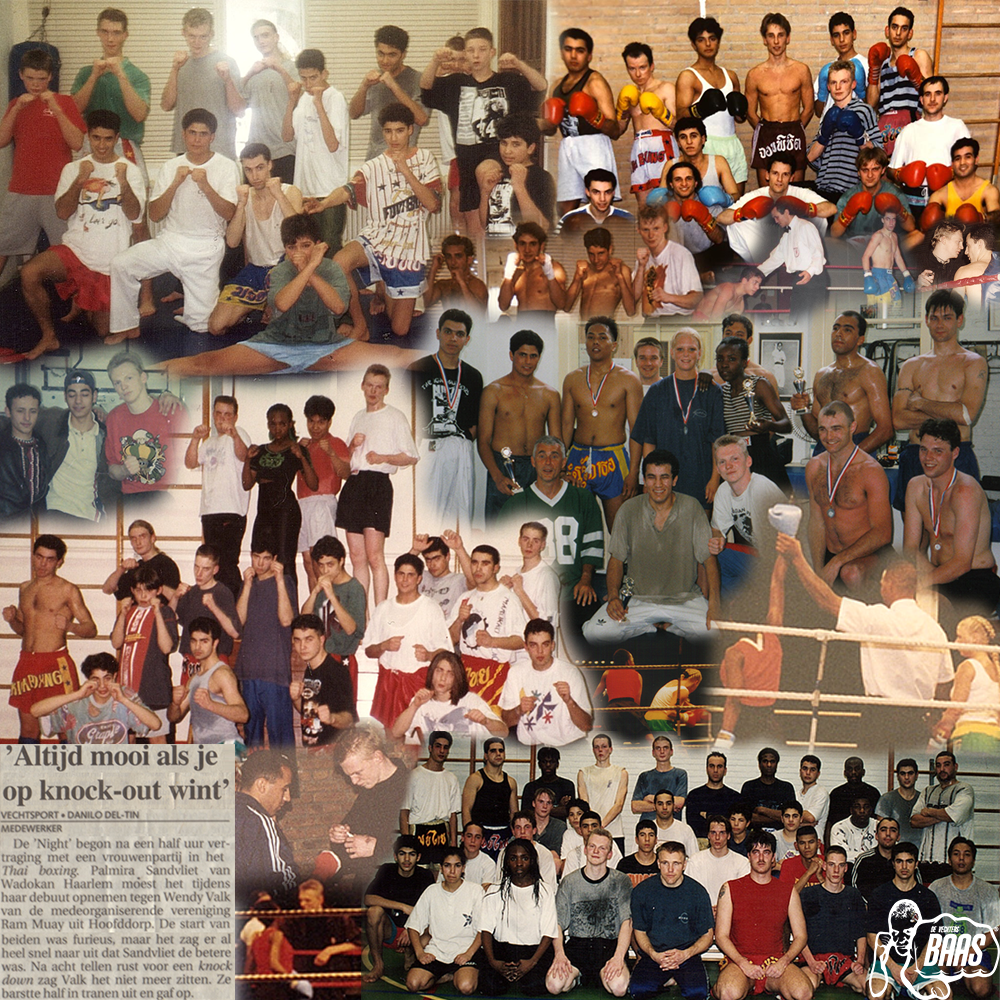 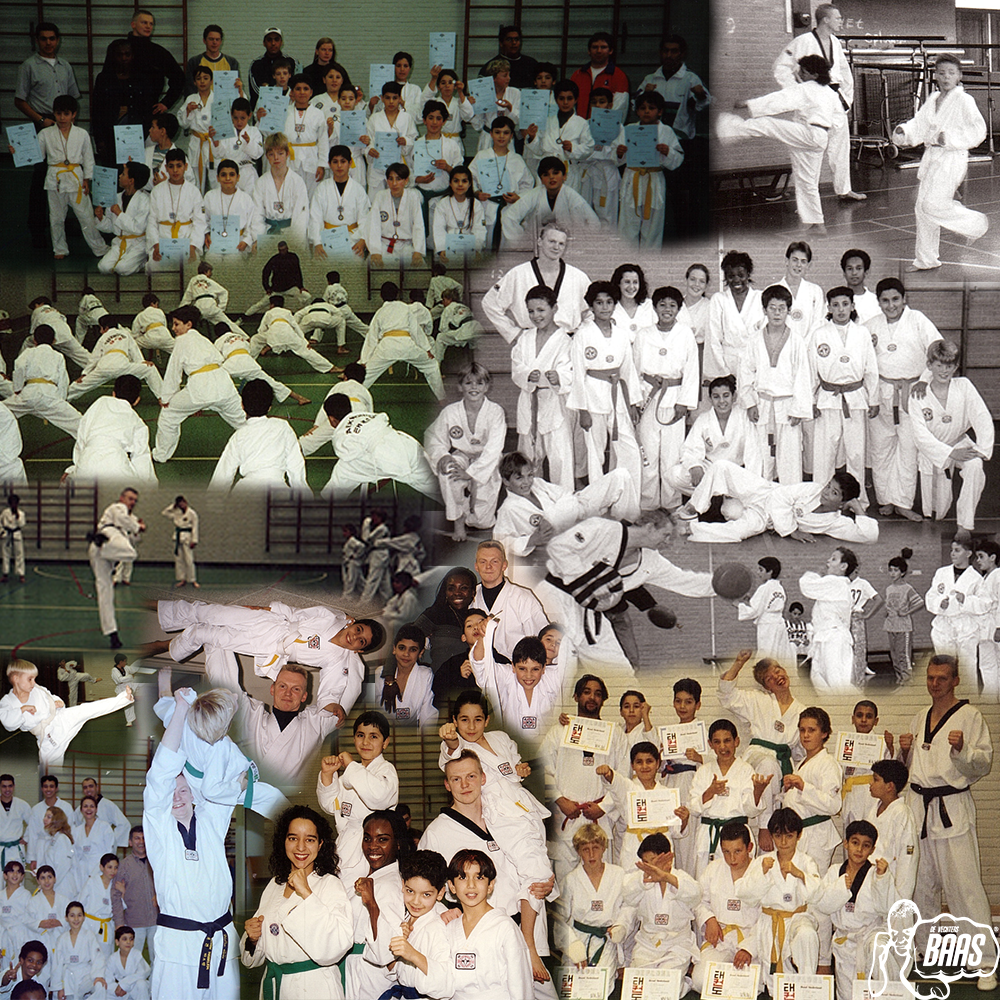 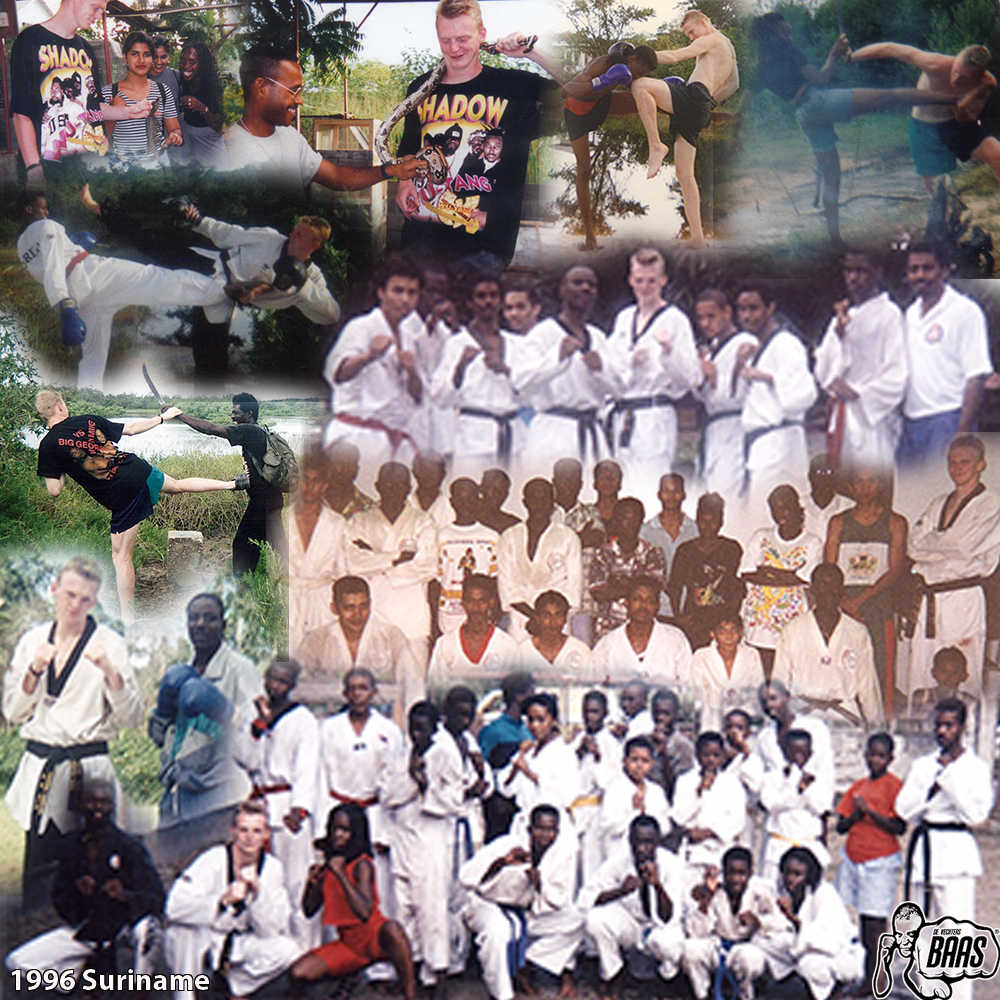 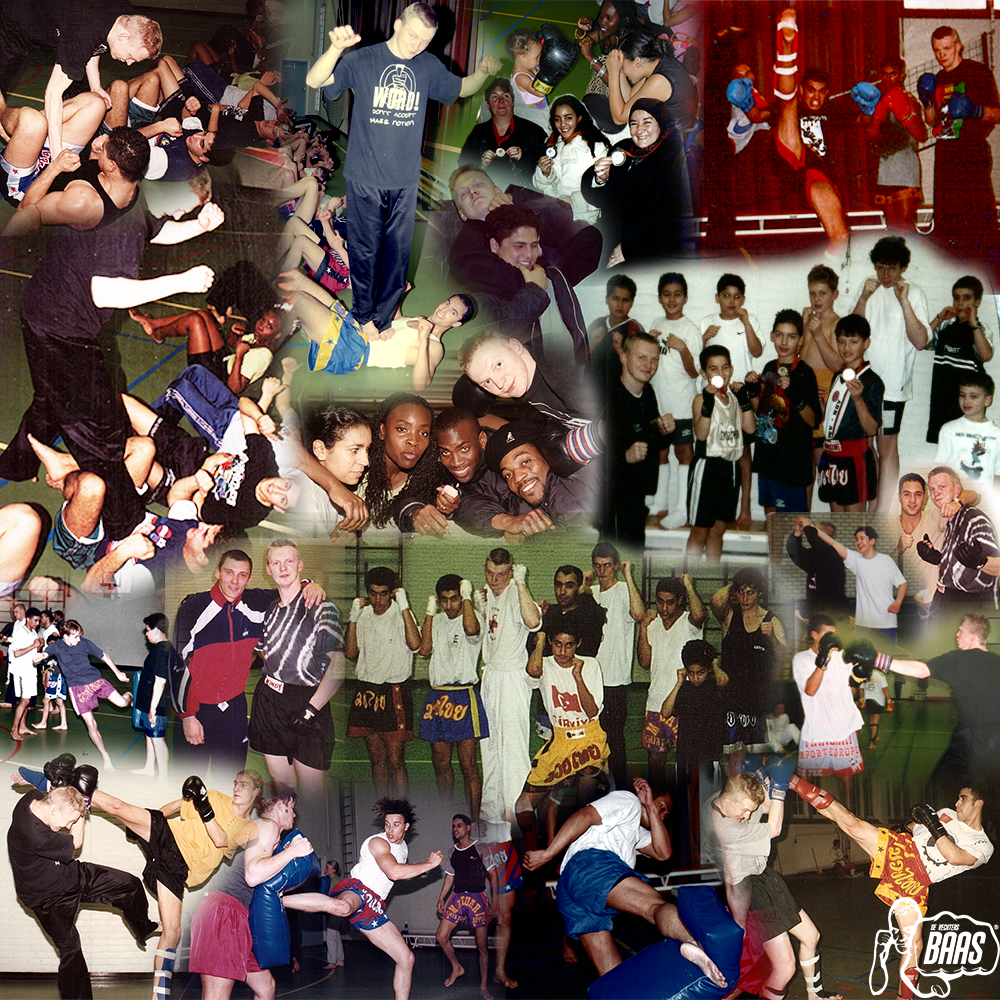 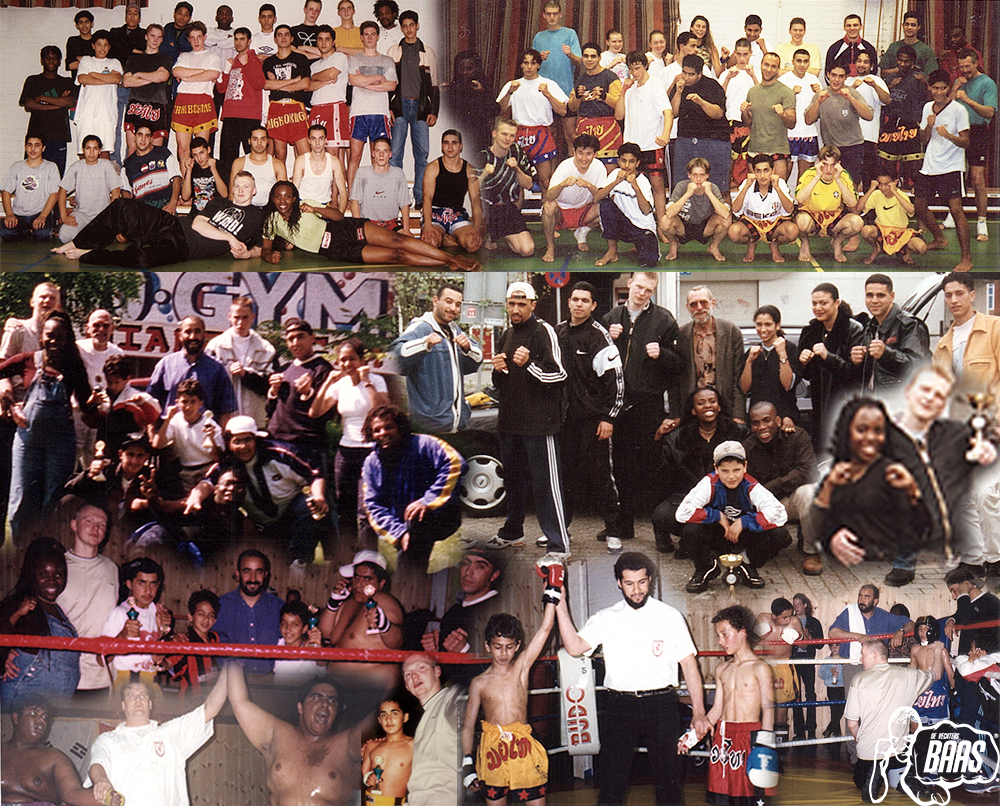 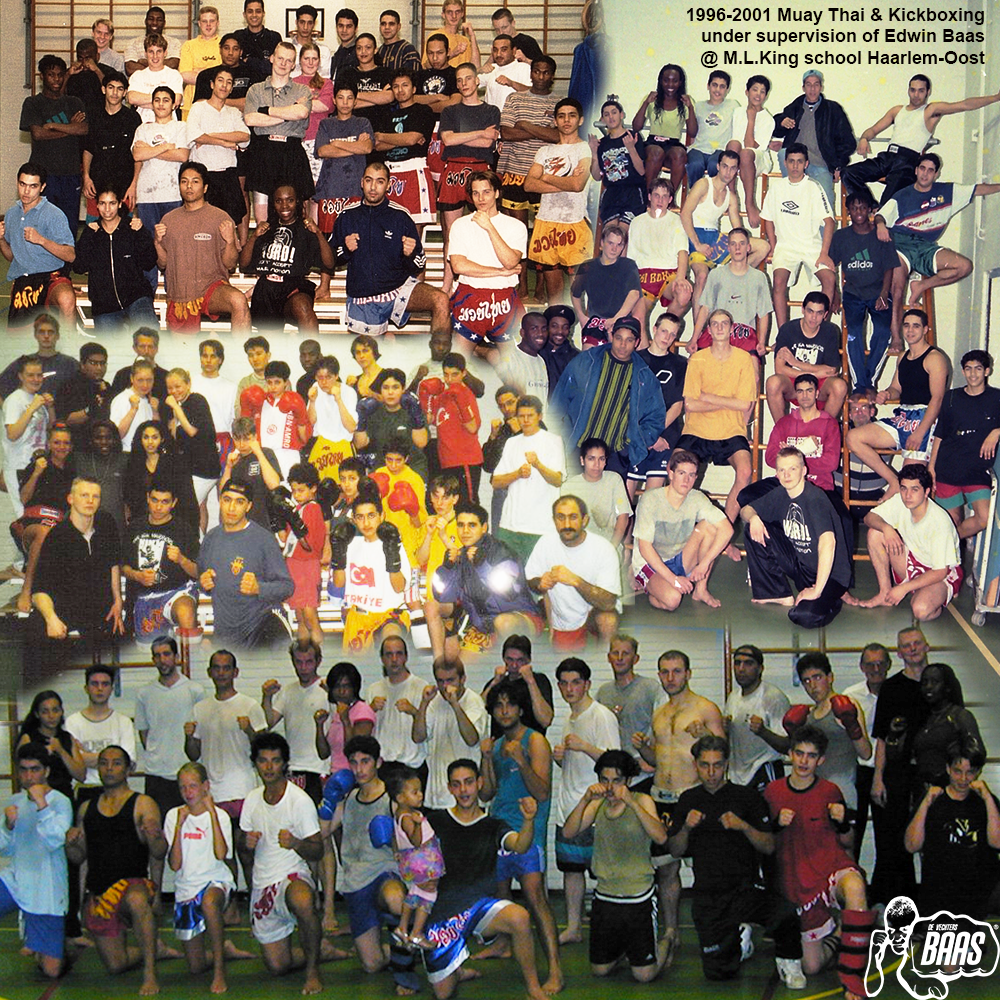 Excited to get fit?

Today could start a new page of your life!